We digitize reality and make visibile what does not yet exist. We operate along the boundary between matter and imagination to create value through visual tools that combine software development and 3D representation.


We are a team of professionals animated by a passion for cutting-edge technology. We are defined by a unique corporate culture which emerges spontaneously only when people who love creating, learning and growing come together, thus forming bonds that transcend the workplace. 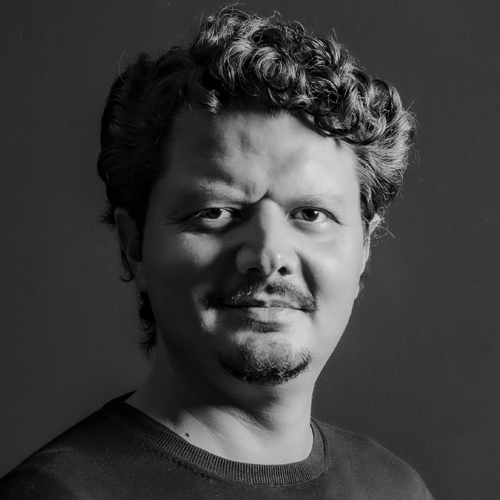 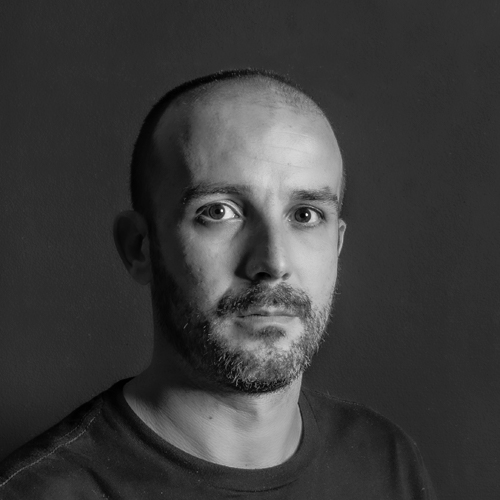 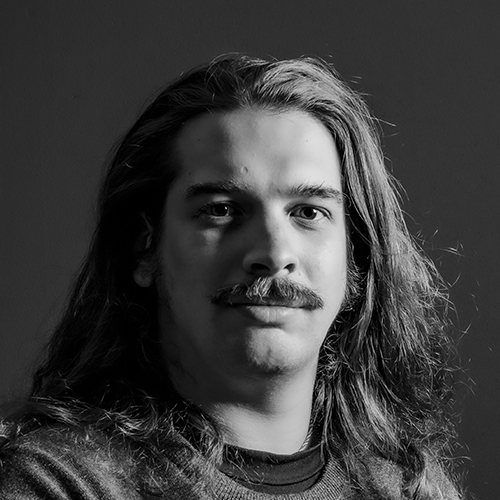 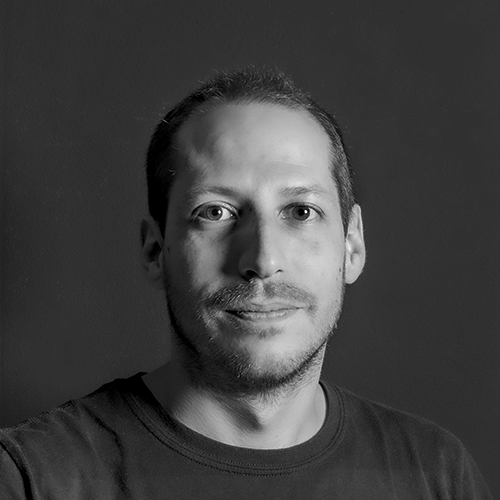 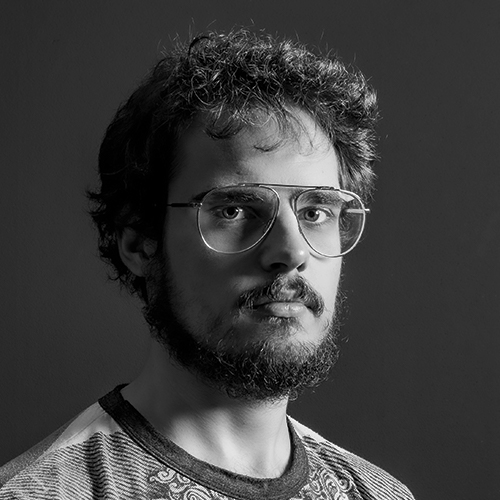 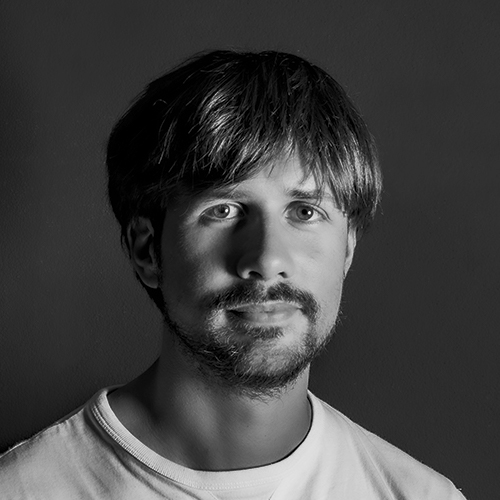 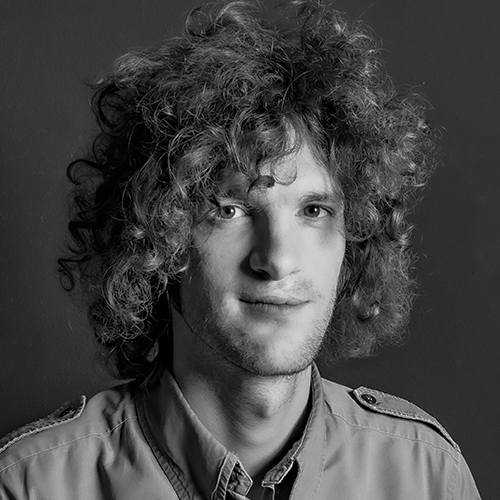 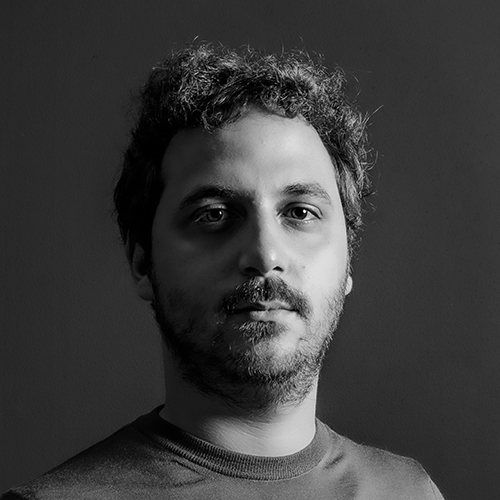 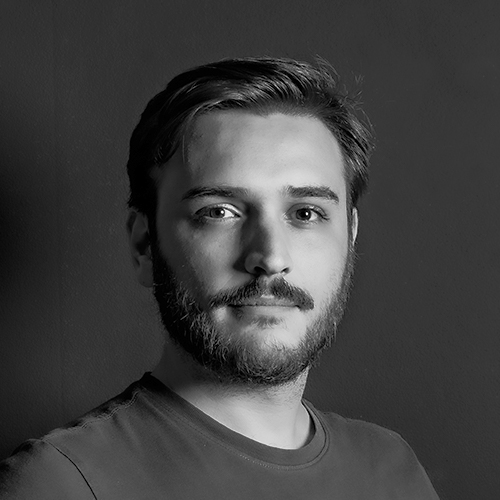 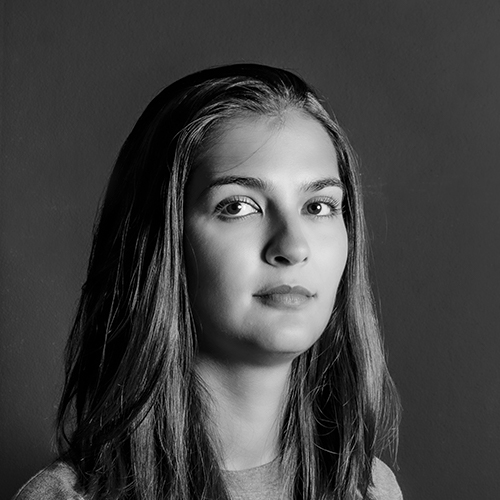 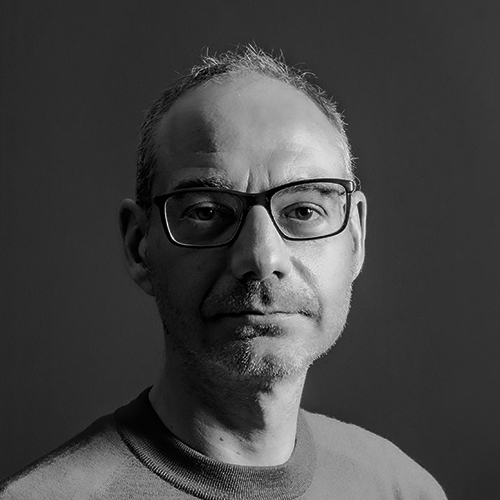 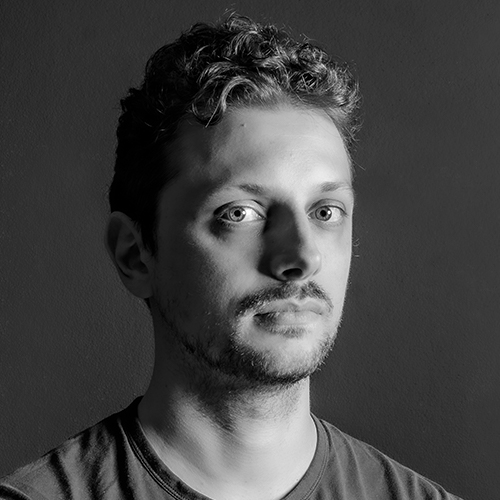 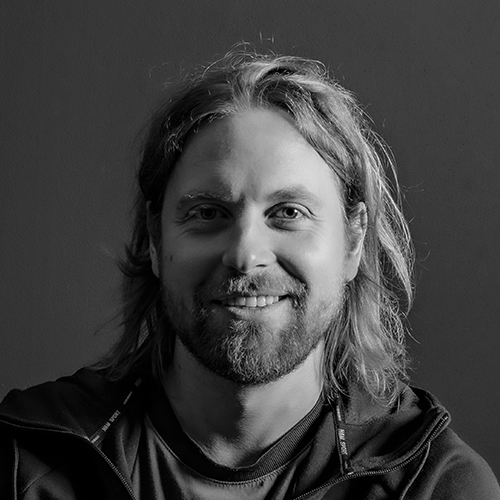 Metaverso originated from the passion for Virtual Reality. It is a business idea which was first conceived in the academic environment and then turned into reality thanks to the confidence in one’s own vision and the dedication to everyday work.
It is a studio that, since 2006, has been able to anticipate the evolution of the digital market without ever losing sight of its goal: combining what is real and what is virtual to create new knowledge.

Neil Stephenson publishes Snow Crash a novel in which he theorizes the Metaverso, a virtual universe where everything is possible

The Metaverso business idea is developed: virtualizing reality and spreading it through the web

The founders of Metaverso are awarded the Premio Innovazione Forum PA thanks to the virtual visit to the Province of Milan building. The Palazzo Isimbardi project is presented at the Futurshow

The Metaverso Digital Agency specializing in 3D Virtualization is created

Metaverso produces the lighting simulation of the Unicredit Tower for Permasteelisa

Metaverso joins the Fashion industry with the production of virtual prototypes and collaborative design platforms.

Metaverso and OKCS launch the MIO web platform for the creation of product configurators.

Stay updated on our latest news (max. 10 email/year)
Subscribe to our newsletter

Stay updated on the studio’s news. We will send you links to our blog articles and new case studies.

We will send up to 10 emails/year

Are you ready to discuss your project?